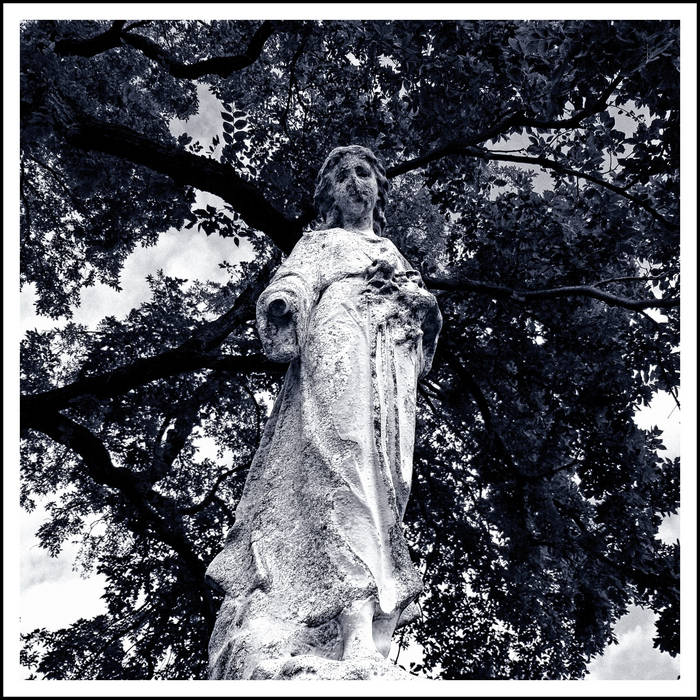 “The sea-storm night hangs heavy, still. In time she’ll break you, impose her will”


"Into the Grey" was born into this world over the last ten months, conceived during a particularly heavy October rainstorm, while I sat on the limestone along the Lake Michigan shoreline in my hometown, Chicago. I was less than a year removed from the end of a fourteen year relationship with my soul mate, and six years into what had been an extraordinary run of bad luck, including major health issues that put an unholy strain on both of us. I was absolutely exhausted…spent physically, mentally and spiritually to a degree I hadn’t known prior. It all felt more like death, a passing; like a widower grieving over the loss of wife, a life together, and everything that goes with it. I was profoundly lost, utterly broken. The state of shock I was in came with an inability to write; for the first time I was at a complete loss for words…I acutely felt the turbulence, but I couldn’t do anything productive or artful with it. It was an abrupt and complete stop in my life.

Looking out over Lake Michigan that day - the dark, choppy waves reflecting a violent sky - emptiness began to overtake the anger, grief and confusion. I thought back to old stories I had read about people at the end of their rope walking out into the sea...one last attempt to find dignity in their troubled lives. There was a poetry in that I thought, certainly twisted, but I understood that it represented a final grasp at peace and control. I let my mind wander, imagining how it would feel. I pictured the first few yards where the water was waist deep and I could still walk; the struggle to swim as the waters got deeper; a losing battle for breath; the panic as strength left my body and the current swept me away, lost and gone. Such beauty, such violence. It was an apt metaphor for my life at that moment...the helplessness of being at the mercy of greater forces, feeling so battered and exhausted, always at the edge of drowning. I felt a peace wash over me in that moment. I began writing.

"Into the Grey" is my attempt to capture some of these emotions and craft something beautiful from them. The album is by no means a record of the entire experience; I see it more as an impressionist sketch, the blurry waves of disorienting emotion one feels when life changes so dramatically, so quickly, so thoroughly. There is a sea/storm theme that runs through the album, meant to symbolize the greater forces that pull us apart from each other, pull us under, and break our will. There is no lesson to be learned here, no great moral to be drawn, nor grandiose statement on grief, loss, or pain. Awful things sometimes happen for no good reason and without some greater purpose. Life, like the sea, is indifferent. Sometimes you just get caught in rough waters and it forever leaves its mark.


“No way home, no don’t throw a line. I guess we’ll see if I can swim this time…this time.”

Brian McGrath is an Indie Folk Songwriter in Chicago.

With an intense, honest conviction tempered by Chicago sensibility and grit, the big man with a big voice tells tales of broken characters, desolate landscapes, and fleeting redemption all along the road connecting Chicago and the Northwoods. ... more